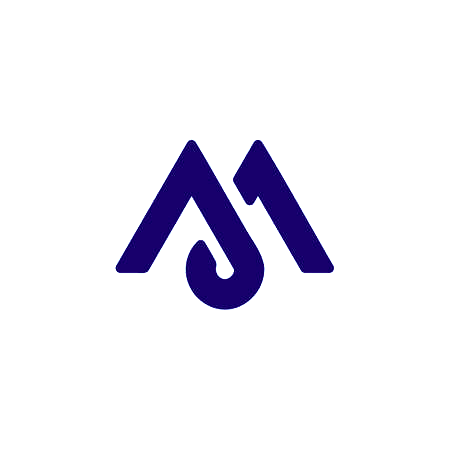 I was feeling curious… So, I decided to challenge myself and try to learn a bit more about COmmon Business-Oriented Language aka COBOL, invented in 1959 by IBM. It’s not the most popular among programmers, being extremely old and with huge limitations compared to today’s modern languages… Yet, as we will see, it’s still alive, hidden in huge legacy codebases in the form of spaghetti code and difficult to get rid of without an entire system redesign.

Especially in the banking sector, this is a delicate topic because 3 trillion $ depend on COBOL code (95% of ATMs and 80% of all in-person credit card transaction are using it, Reuters says), and few programmers want to mess up with something so critically important that’s still working reliably.

I also recommend this brief introduction in 100 seconds if you are looking for a quick recap.

Managing legacy code of half a century ago is not my dream, but maybe, I thought, there’s something to learn from it! That’s why I’m here, sharing notes and personal thoughts about my overall experience with IBM’s COBOL course for VS Code and this detailed tutorial by Derek Banas that saved me several times.

The line numbers and the indentation are peculiar because back in the day the code was written on physical punch cards! Also, all the variables are global and have to be defined at the beginning of the code, in the WORKING-STORAGE SECTION. Since module imports are cumbersome, there’s a tendency of writing programs in monolithic blocks with so many declarations that finding unique names becomes a big issue.

(UPDATE: that’s wrong, the presence of comments is mentioned in older textbooks)

Despite its flaws, COBOL remains an easy language to learn and read, since it targets non-technical people by using English statements similar to SQL. It’s extremely stable and precise, thus its longevity.

How to setup a COBOL environment

At first, I laughed hard at Visual Studio Code displaying the punch card lines on the screen, but then the difficulties began when installing the compiler.

Luckily the Derek Banas video and this blog post contain a step-by-step installation guide. I’ll leave you to them if you are really willing to follow my path, I want to keep the post lightweight. It was quite a complex process, luckily everything was well documented.

In short, I had to install on my Windows machine:

Then I ran the .configure script and waited for the completion (around 20 minutes). After that, I pasted the Hello World code of the previous paragraph into a hello.cob file and typed on cygwin cobc -x hello.cob && ./hello to compile the code in a .exe and execute it.

I mostly messed around with COBOL’s basic commands, created some tables, an interactive menu, performed calculations and logical operations.

You can find a folder with my experiments here, most of them are taken from the Derek Banas tutorial.

After having coded a bit, I tackled IBM’s course, which is not very long (16 hours, in theory, it took me way less to finish it because I already knew the basics) and adds some details about the different parts of a COBOL program, the differences between some versions and some simple patterns.

What have I learned?

Studying COBOL has certainly opened my eyes to how much technology has evolved during the years, but at the same time, I am fascinated by how this 63-year-old creature has kept many similarities to today’s stacks, for example with IF and SWITCH statements, tables, and functions. The basics are always the same.

I don’t recommend IBM’s course, verbose and not very intuitive (unless you want the certification?), while Derek’s tutorial helped in getting my hands dirty and with the setup.

It’s easy to make fun of COBOL and its archaic limits, but let’s not forget the people that were writing my same codes on punch cards, without IDEs, Stack Overflow, the Internet… And this code written in such an ancient context is still up today, working incessantly, giving your money when you use the ATM. Jokes apart, I would be proud of it. 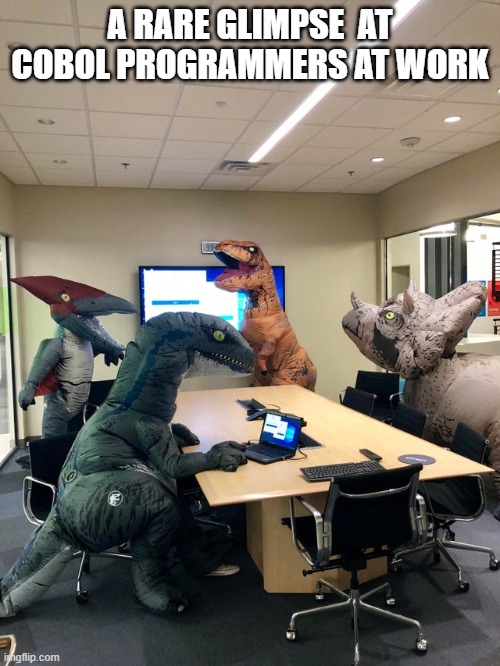 You May Also Enjoy

Road to 100% Test Coverage on notion-sdk-py

There is something bizarre with me if two of my favourite activities are writing documentation and hitting my head against tests, which are notoriously unexciting activities for many developers 😫

One of the most annoying issues I have when working with Power BI files is that source control is a real pain. Considering that Microsoft owns Azure, Github, and Power BI, one would hope that they will come up with a solution for comparing two reports without using third-party tools or overly complicated solutions… But that day seems still far in the future.

My first weeks at Acer Europe

This is a post for my future self when I will be asking myself: “How were my first days at Acer like?”.
Note: I’m working at Acer EMEA HQ, so when I mention “Acer”, for simplicity, I mean “Acer Europe”.